It’s every student’s dream to put down his or her pencil for a day and watch a movie during class. In fact, when students walk into the classroom only to find a substitute in their teacher’s place, they can hardly contain their excitement knowing that an easy movie day will likely replace the rigors of their usual lesson.

But what if watching movies could deliver educational value rather than simply hold students’ attention for the duration of class? They can! When presented as a learning opportunity rather than a free pass, teachers can use film to encourage students to ask open-ended questions, think critically, and discuss answers as a group. Here are 5 STEM movies that will prove their worth as educational tools before the credits roll. 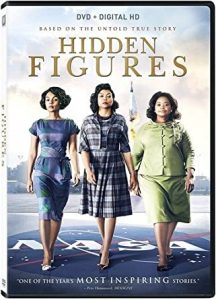 Hidden Figures follows three African American female mathematicians. In the 1950’s Katherine Johnson, Dorothy Vaughan, and Mary Jackson began working for the space program at NASA. They played a large part in the launch of astronaut John Glenn into orbit. 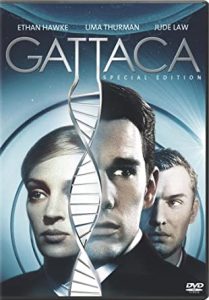 When Vincent Freeman was young, his dream was to go to space. Though, when it was time for testing, he was pinned as invalid due to being genetically inferior. Vincent didn’t let that stop him as through DNA Vincent takes on the identity of Jerome Morrow and joins the GATTACA Space Program – but not without complications.

Plant Earth is a series of documentaries that shows the importance of our planet’s ecosystems.  This is a great way to show the beauty of earth science with another medium besides text. 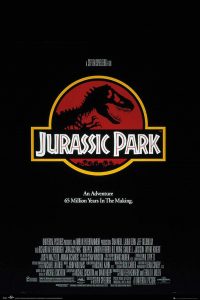 Paleontologists Alan Grant and Ellie Sattler and mathematician Ian Malcolm are selected to tour an island theme park full of dinosaurs made of prehistoric DNA. While the group is assured the park is safe, they quickly learn that is not the case. 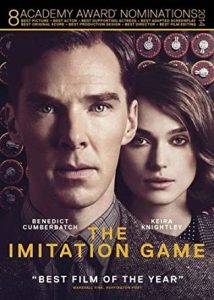 Taking place in 1939, MI6 recruits Cambridge mathematician Alan Turing to decipher Nazi code. Along with Joan Clarke, he analyzes messages while building a machine to decipher them. While they do finally succeed, Turing becomes a disgrace.