In the United States, afterschool programs have been around for more than one hundred years, but in recent history, there has been an explosion of STEM programming available in these enrichment spaces. In fact, 70% of parents report that their child’s afterschool programs include STEM, and 50% consider that a factor in selecting which afterschool programs their children participate in. These programs include everything from national programs like MATHCOUNTS or Science Olympiad to localized robotics clubs or science fairs. With the emergence of STEM-supportive funding by the federal government, STEM has grown outside of the traditional classroom and into more spaces. As a result, students are able to have more exposure to science, technology, engineering, and math, all with positive benefits that prepare them for a 21st-century world:

In a 2014 study, it was found that STEM in afterschool programs built complex communication and collaboration skills – two key 21st century skills. Due to the nature of afterschool programs, students continually experienced ongoing interactions between students and mentors and as a result, were able to effectively ideate while also solving concerns through frequent communication. They also had several opportunities to present their findings for afterschool projects, helping with public speaking. Other studies have found that afterschool STEM programs promote additional 21st-century skills like critical thinking and problem-solving. 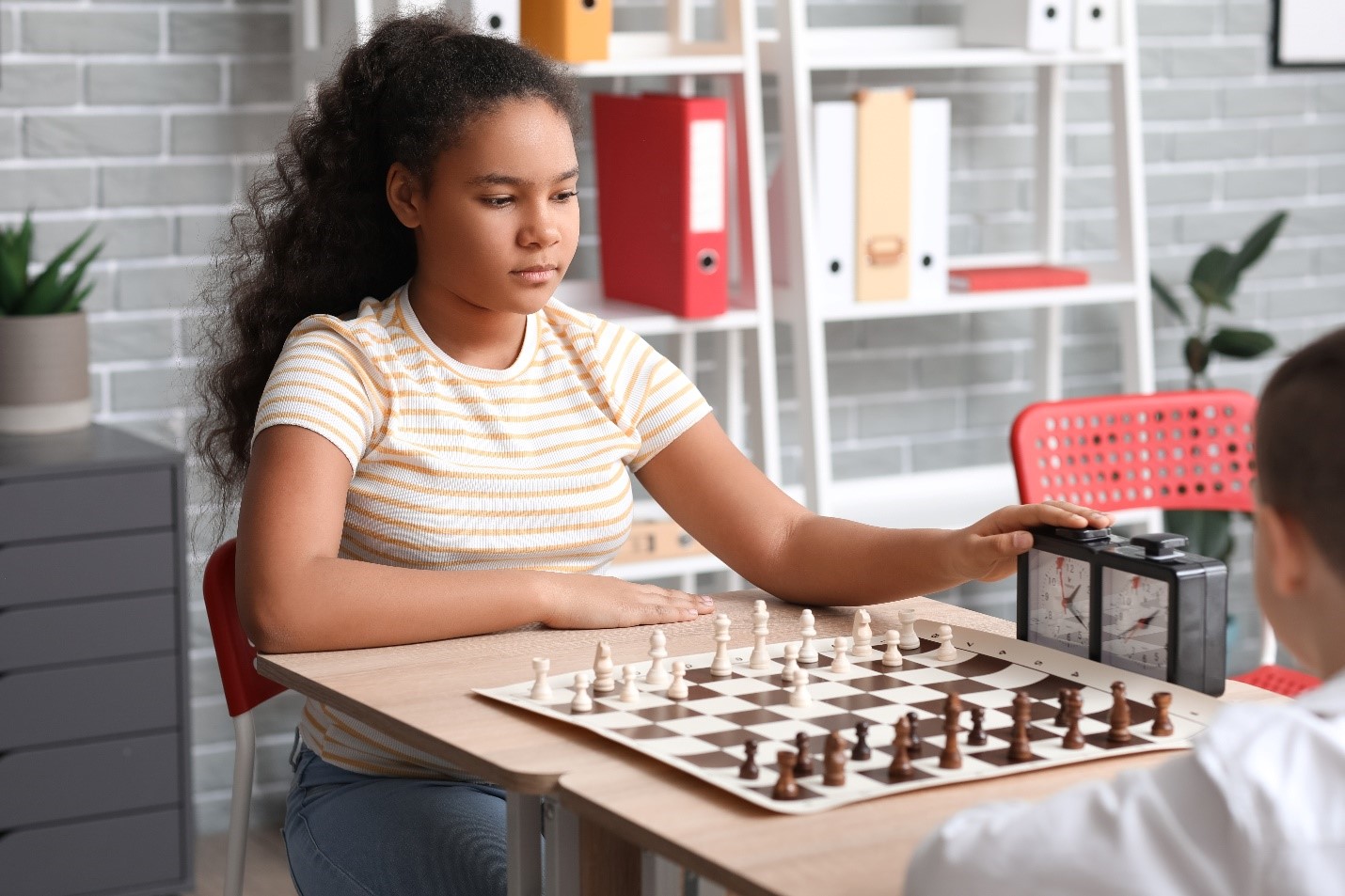 In the same 2014 study, it was also found that STEM-related afterschool programs increase students’ interests in STEM fields and careers. One student expressed that being involved in robotics encouraged them to consider a computer science degree. The students in the study reported that in afterschool environments, they were able to feel more ownership in learning STEM, which increased their productivity, success, and happiness engaging in these topics.

In the school classroom, students are often encountering the same peers on a regular basis in their scheduled classes. On the contrary, in afterschool programs, students typically range in age, prior knowledge, and overall background. Afterschool programs give students an opportunity to meet new students from different backgrounds, united by a common interest in STEM. In some instances, there are afterschool programs targeted at supporting diversity (e.g., Girls Who Code). Additionally, students are given an opportunity to work with teachers and mentors that they may not usually work with during school hours, which provides new role models for the students. 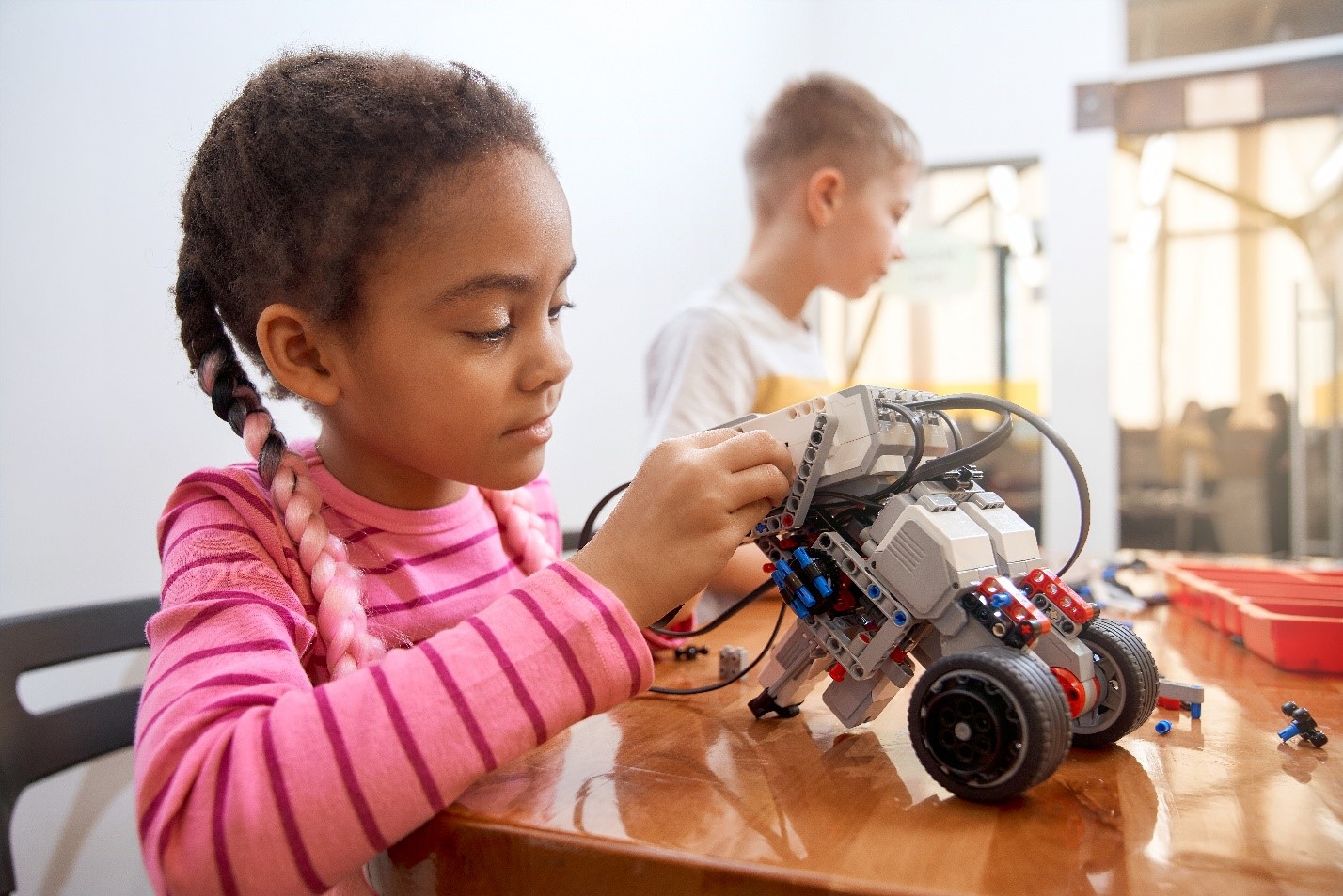 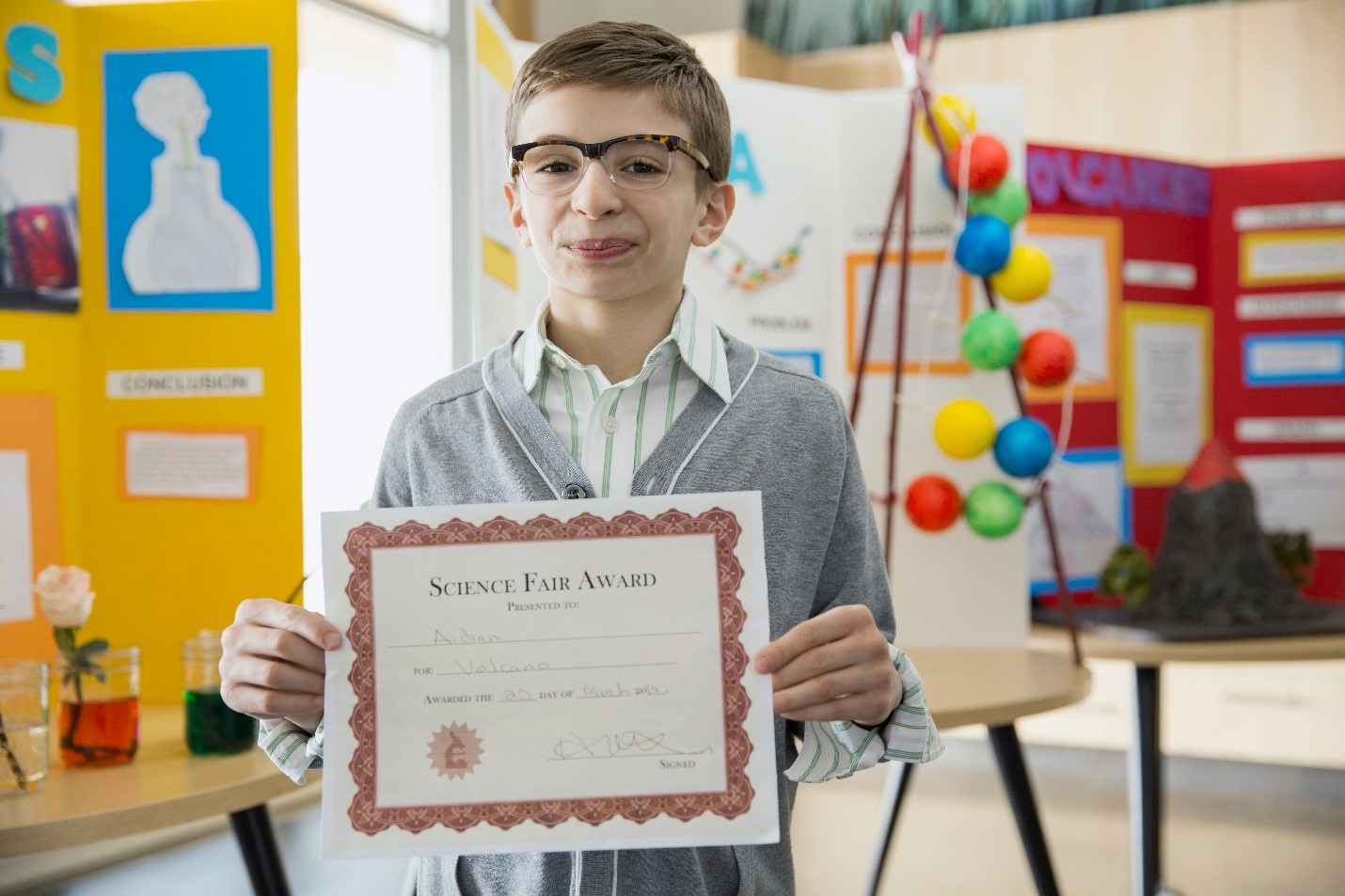